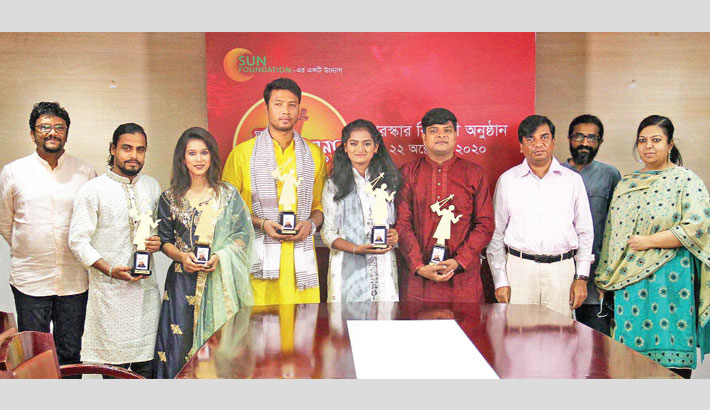 Five winners are Sirajum Munira Pakhi from Lalmonirhat, Iti Ibrahim from Kushtia, Sohel Bhero from Rajbari, Palash Chandra Shil from Tangail and Nayan Shil from Chattogram. The prize money worth 2.5 lakh Tk was handed over to each of winners.

Magic Bauliana had started its 3rd season in 2019. More than 42,000 contestants from all over the country had registered for this competition. Among them, 5 contestants came to the gala round. Chandana Majumdar, Shafi Mondol and Dr. Nashid Kamal were the judges of the competition.

Due to the coronavirus outbreak, the grand finale of the show has been canceled. The organiser decided to announce all 5 finalists as the winner.