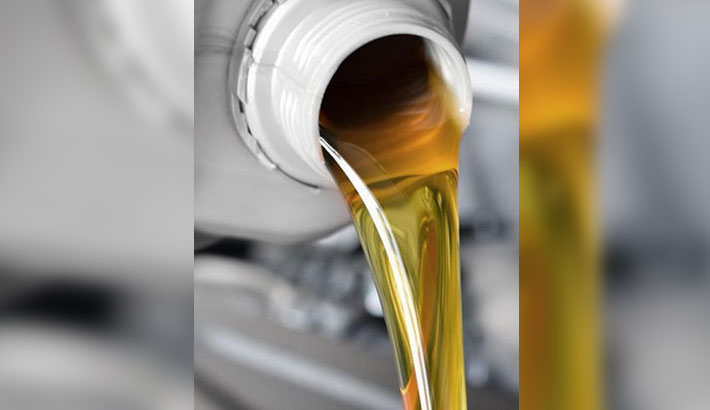 MELBOURNE: Oil prices dropped in early trade on Thursday, adding to heavy losses overnight, after a build in U.S. gasoline inventories pointed to a deteriorating outlook for fuel demand as coronavirus cases soar in North America and Europe.

U.S. gasoline stocks rose by 1.9 million barrels in the week to Oct. 16, the Energy Information Administration (EIA) said, compared with expectations for a 1.8 million-barrel drop.

Overall product supplied, a proxy for demand, averaged 18.3 million barrels per day in the four weeks to Oct. 16, the EIA said - down 13 per cent from the same period a year earlier.

“The latest EIA report showed an unexpected increase in gasoline inventories, which came at the same time as reduced gasoline output because of refinery outages due to Hurricane Delta. So the implication is gasoline demand is pretty soft,” said Lachlan Shaw, head of commodity research at National Australia Bank.

With new daily COVID-19 infections hitting records in several U.S. states and in Europe, new lockdowns and China’s clampdown on outbound travel to help stem the spread of the disease bode ill for fuel demand.

Worsening the outlook, hopes that U.S. lawmakers would reach an agreement with the White House on an economic stimulus package dimmed late on Wednesday after President Donald Trump accused Democrats of holding up a compromise deal.

“The resurgence in coronavirus cases is seeing the U.S. motorist increasingly putting the brakes on. This makes the negotiations on a U.S. stimulus package even more important,” ANZ Research said in a note.

NAB’s Shaw said even if a COVID-19 relief package was approved, it would likely give oil prices only a temporary lift.

“It might improve the demand tone for a week or two, but with the coronavirus spread accelerating there are headwinds there,” he said.