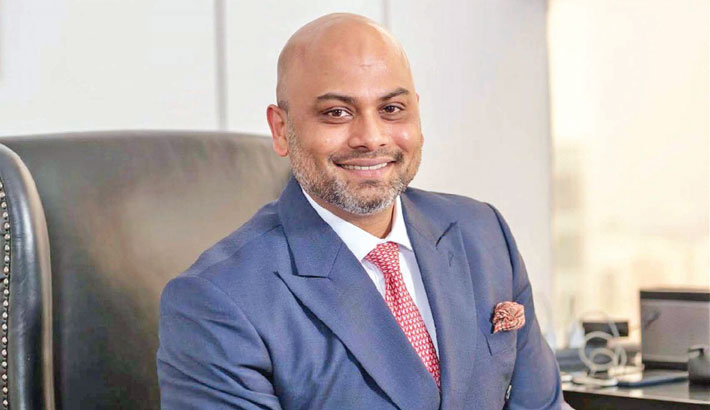 Before 2003, the country’s businesses arena had known the local emerging company Confidence Group as a cement manufacturer. But after then, the company has expanded and diversified its businesses in different unconventional areas with large investment, enabling the company rapidly in portfolio and size.