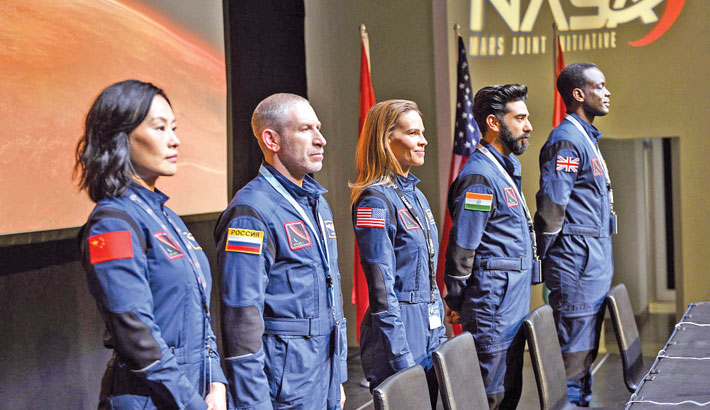 Netflix has pulled the plug on the space drama series ‘Away’, starring Oscar winner Hilary Swank, about six weeks after the show’s debut.

According to The Hollywood Reporter, the series premiered on September 4 and performed solidly in the US for the streamer.

The Universal TV-produced series ranked among the streamer’s top 10 series for much of September, according to Netflix’s own rankings, including holding the No 1 spot for several days after its release.

Netflix assesses a show’s cost versus its global audience to renew or axe a project.

Away starred Swank as an American astronaut who must leave her husband Matt Logan (Josh Charles) and teenage daughter Alexis (Talitha Bateman) behind to command an international space crew embarking upon a treacherous mission.