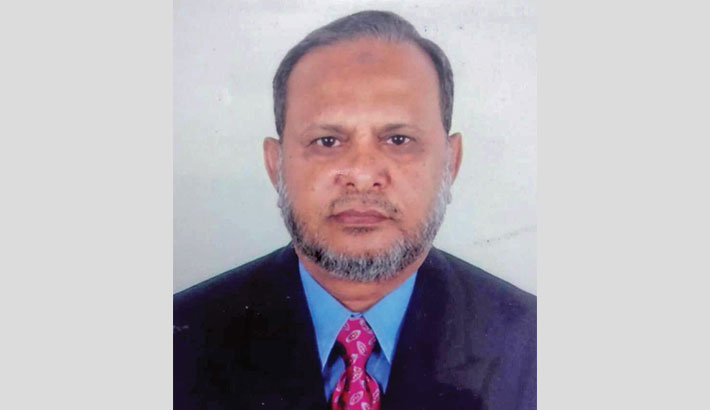 Babu who was also a former footballer and cricketer breathed his last on Monday night due to old age complications at the age of 73.

He left behind his wife, only daughter and host of well-wishers to mourn his death.