25 years of DDLJ: Bronze statue of SRK and Kajol to be unveiled in London 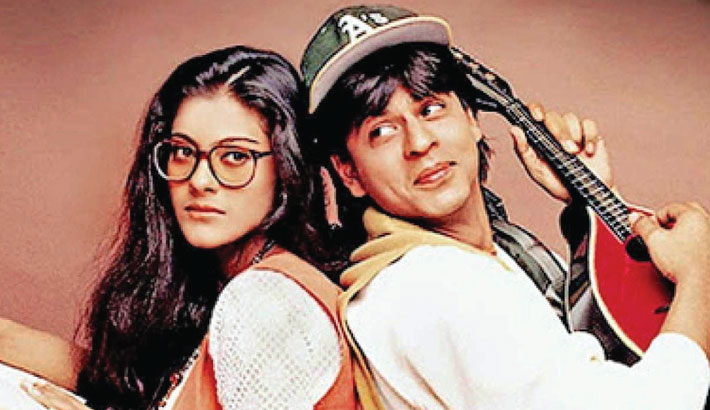 A bronze statue of of Bollywood actors Shah Rukh Khan and Kajol will be unveiled on Dilwale Dulhania Le Jayenge’s 25th anniversary in London’s Leicester Square on Tuesday. The statue will depict a part of the scene that was shot in Leicester Square, reports The Indian Express.

The statue of SRK’s Raj and Kajol’s Simran will be in the company of nine other equally iconic cinema giants like Harry Potter, Laurel and Hardy, Bugs Bunny, Mary Poppins, Mr Bean, Paddington, Wonder Woman, Batman and Gene Kelly in Singin’ in the Rain.

“It’s fantastic to be adding such titans of international cinema as Shah Rukh Khan and Kajol to our trail. Dilwale Dulhania Le Jayenge is one of the most successful and important Bollywood films of all time, and it’s exciting to be able to bring to the trail the first film that actually features Leicester Square as a location.”

“This statue is a fitting tribute to the global popularity of Bollywood and the cultural bridges that cinema can help build, and we’re in no doubt it will attract fans from all around the world,” said Mark Williams, Director of Destination Marketing at Heart of London Business Alliance.