Accentism: An Unidentified form of Racism 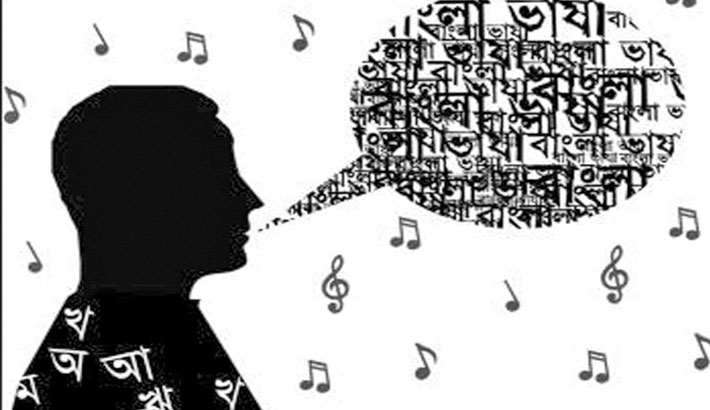 With a wide range of scholarly discussion and media coverage, we are well aware of how racism creates discrimination based on a made-up racial hierarchy. Resembling that accentism is a discriminatory behaviour drawn on one’s accent or use of language. When people are judged negatively and mistreated for their accent that is called accentism. Unlike racism, it is not a criminal offense. But everyday people from all across the world face discrimination and suffer for their accents. “People make snap judgments based on accents” and it is “how they identify us,” said an informant when Dr Alexander Baratta from Manchester University asked people why they changed their accents and how it made them feel.

Accentism may indicate any society’s view on its different regions. For example, in Bangladesh one may have a prejudice that the people from Noakhali are cunning, as a result hearing an accent from a person of Noakhali, the listener may judge him negatively and therefore the speaker may be mistreated in academia or at work. Accentism indicates the hierarchical pattern of society. People judge accents comparing to one specific standard accent. What makes a standard accent? Most likely the answer is power. The accent of powerful or majorities often gets dominant over others. Here the concept of hegemonic accents can be brought.

Gramsci’s analysis of hegemony involves an analysis of how capitalist ideas are disseminated and accepted as commonsensical and normal. When we try to alter our accent so that people cannot make fun of us or we can present us in a smarter (which is also a hegemonic standard) way, we accept that the “standard accent” is normal and ours is not. Thus we unconsciously follow the standardising and othering (minority’s accent is other accents) process, Edward Said explained in his book “Orientalism”. Apart from this if we look a little closer we have got hundreds of YouTube channels and websites, teaching us to improve our accents. Every day millions of people visit those channels and websites which indicate a flowering of an accent-based industry that simultaneously indicates how mad we are after our way of speaking, instead of the knowledge we produce.

Accents to some extend are part of our identity as well. When we go through alteration of accent or identity, we put our very nature at stake. As a result, a human being might go through a social alienation from their natural human essence for living in a society of hierarchical social class. When people are not able to speak in their language or accent, they are not able to speak their own words. Eventually, they lose their ability to think for their own and they forget that they are the lord of their action that is when the enslaving process of society starts.

Even if we do not dig deep down, accentism leaves a visible psychological issue on people. People are continuously being bullied for their accent, the corporate sector would not hire an employee who does not speak a standard accent, in academia, not using a standard language or accent is kind of unforgivable. One’s social status flares up in the eyes of others if they speak in a good accent and vice-versa.

This problem is quite deeper than we can imagine. It is high time to acknowledge the necessity to uproot another form of racism and let people be for both the betterment of individual and peace of society.

The author is an undergraduate student at the Department of Anthropology, Dhaka University.