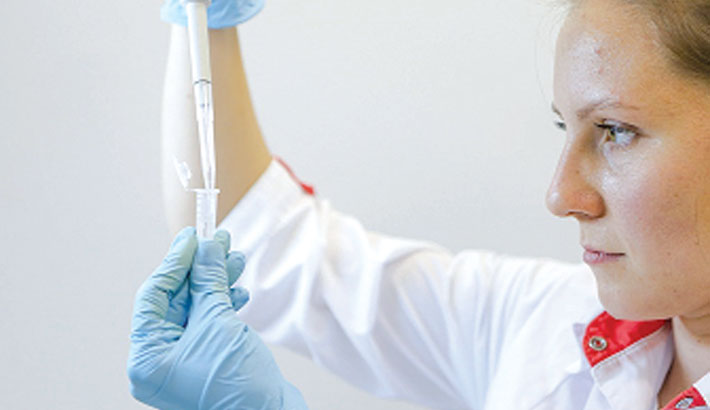 It raised concerns among Western scientists by announcing that the vaccine—developed by Moscow’s Gamaleya research centre—had received approval before full clinical trials have been completed.