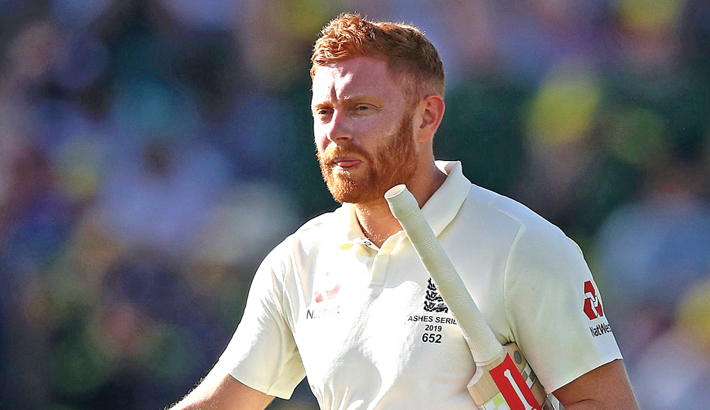 England wicketkeeper-batsman Jonny Bairstow has lost his Test central contract but Ollie Pope, Zak Crawley and Dom Sibley have been added to the red-ball retainer list announced by cricket chiefs on Wednesday.

The move by the England and Wales Cricket Board (ECB) was not unexpected as Bairstow, 31, has played just one of the past 12 Test matches since the 2019 Ashes.

The World Cup winner has been handed a specialist limited-overs deal, with Pope, Crawley and Sibley all promoted after scoring their maiden Test centuries over the past year.