‘None can grab city footpaths’ 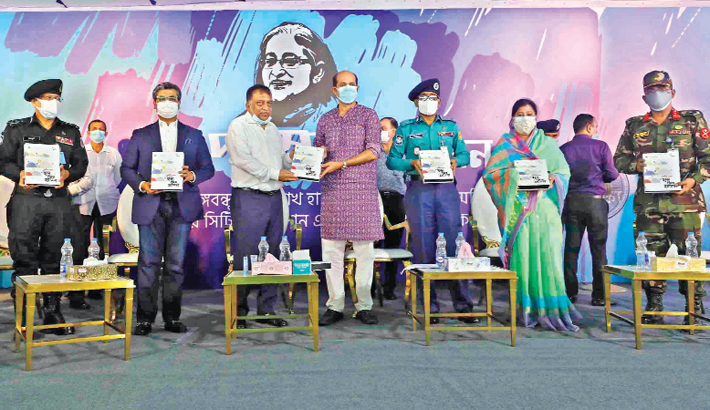 Dhaka North City Corporation (DNCC) Mayor Atiqul Islam on Tuesday said they will not allow anyone to occupy the city’s roads and footpaths.

“Our Prime Minister dislikes the grabbing of footpaths. Bangabandhu Sheikh Mujibur Rahman too disliked it,”

He made the remarks at a tree plantation programme marking the 74th birthday of Prime Minister and Awami League President Sheikh Hasina in Uttara area in the capital.

Marking the birthday of the premier, they planted 74 saplings at the end of the programme.