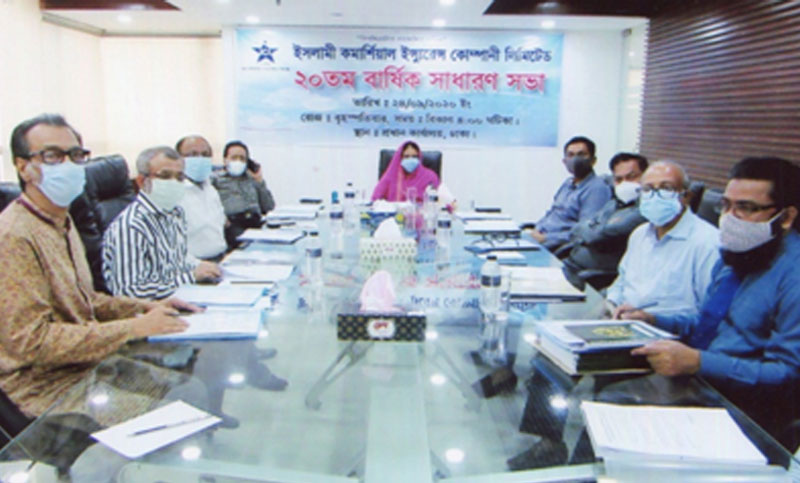 Chairperson of the Board of Directors Shahida Anowar presided over the meeting, said a press release.

In the meeting, the audited accounts of the company for the year ended 31st December, 2019 alongwith Directors Report were presented to the shareholders and after deliberation at length the same was adopted.

The shareholders of the company expected that the management shall continue their untiring effort to demonstrate still better result in future.