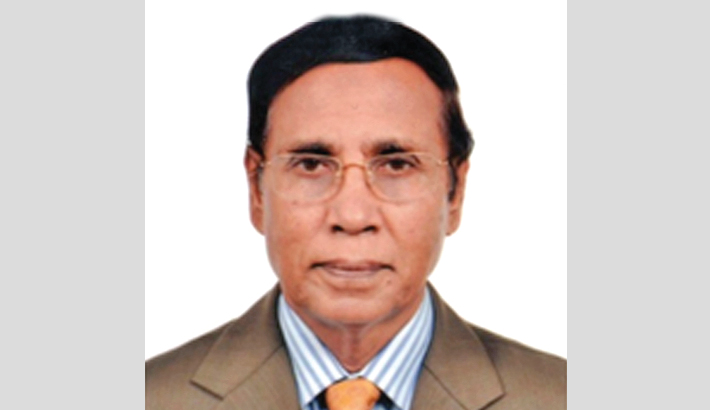 Mahbubul Alam has been elected as Chairman of Board Audit Committee of Al-Arafah Islami Bank Limited.

He was elected unanimously in the 351st meeting of the board held recently, said a press release.

Mahbubul Alam embraces a long banking career with multidimensional capacities since his joining the Erstwhile State Bank of Pakistan on 1st March 1968 as trainee officer.

He became  Managing Director of Southeast Bank on 2009 and retired on 2012. He received training in Banking and Finance at home and abroad.