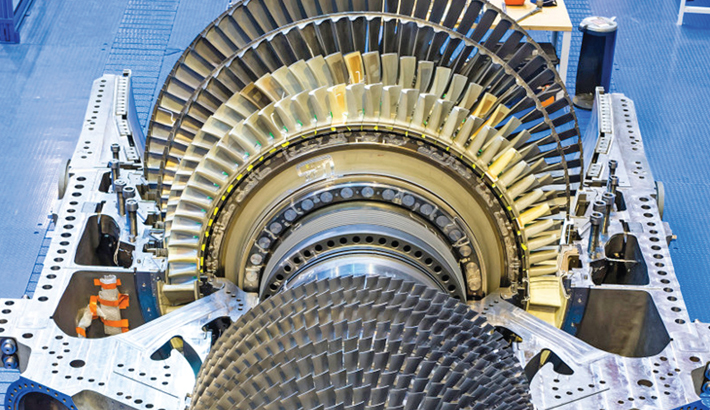 State-run Petrobangla has given the assurance of gas supply to 15 under-construction and proposed power plants, subject to the availability of sufficient natural gas in its stock.

The gas-based power plants have sought 1391mmcfd of natural gas to feed their power generators, according to Petrobangla sources.

The country has a capacity to supply 3750mmcfd of gas in the grid, he informed the ministry.

He said the Petrobangla will supply gas to newly proposed Edra-WPL Consortium, subject to the availability of new gas supply.

The setting up of the 1000mmcfd capacity land-based LNG terminal will help increase Petrobangla’s capacity to supply gas to new power plants, the state-run agency said.

The demand of electricity has been increasing gradually like other years, according to BPDB. But the gas-fired power plants could not operate in full capacity due to shortfall in gas supply.

According to the Bangladesh Energy Regulatory Commission (BERC) directive to Petrobangla, the PDB is supposed to receive 1,320 mmcfd of natural gas on average from Petrobangla.

But, it received only 1,114mmcfd on average in the first quarter of the current year, sources said.