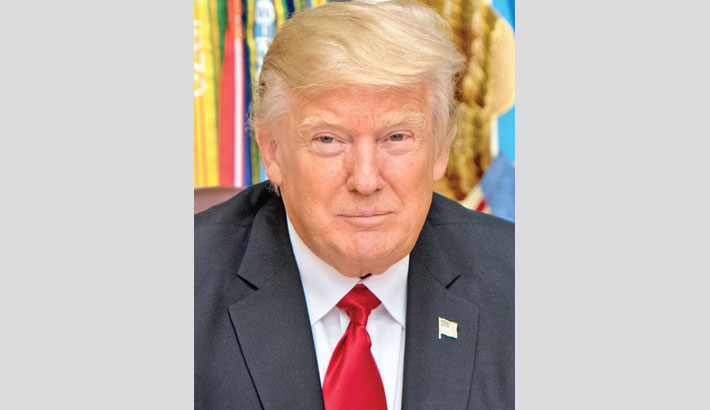 WASHINGTON: US President Donald Trump on Sunday faced allegations that he paid little or no federal income tax for years before he came to power, as his cloudy financial past stoked controversy ahead of the first election debate, reports AFP.

Trump, who immediately dismissed the accusations as “totally fake news,” is readying to come face to face with his Democratic opponent Joe Biden at a pivotal live debate on Tuesday.

The Republican leader has broken with presidential tradition by refusing to release his tax returns, fighting a long battle in the courts and triggering speculation about what they might contain.

“First of all, I paid a lot and I paid a lot of state income taxes too... It’ll all be revealed,” Trump said as he shrugged off the Times story that cited tax data extending more than 20 years.

The Times said that Trump reduced his tax bill via a $72.9 million tax refund that is the subject of an Internal Revenue Service audit. He also reportedly took tax deductions on residences, aircraft and $70,000 in hairstyling for television appearances.