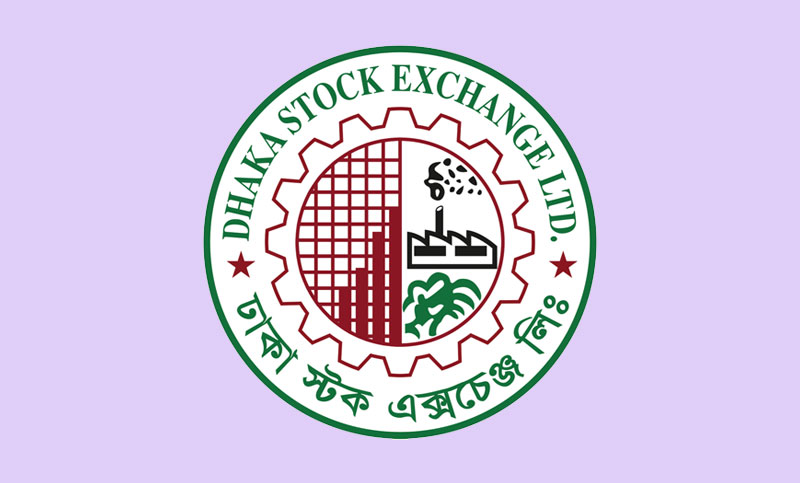 Stocks fell at the country’s premiere bourse on Sunday as the cautious investors continued booking profit on majors sectors’ issues.

Turnover crossed Tk 10 billion-mark after four sessions and amounted to Tk 10.34 billion, which was 17 per cent higher than the previous session’s Tk 8.81 billion.

A total number of 205,197 trades were executed in the day’s trading session with a trading volume of 391.66 million shares and mutual fund units.

The market-cap on the premier bourse, however, rose to Tk 3,952 billion on Sunday, from Tk 3,946 billion in the previous session.

Of the issues traded, 156 declined, 104 advanced and 30 remained unchanged on the CSE.