Shubman Gill's unbeaten half-century along with some support from Eoin Morgan helped KKR defeat SRH by seven wickets, after being handed a target of 143, reports NDTV. 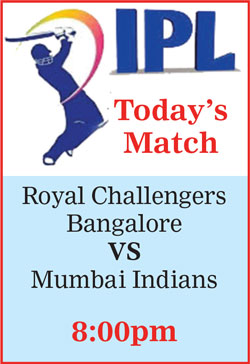 The Hyderabad-based franchise struck with the early dismissals of Sunil Narine, Dinesh Karthik and Nitish Rana, after posting a total of 142/4 in 20 overs.

Manish Pandey struck a fine half-century to help SRH set the total, with the side struggling to score, after the cheap dismissals of openers David Warner and Jonny Bairstow. Warner was dismissed for 36 runs off 30 deliveries by KKR spinner Varun Chakravarthy, who registered his maiden dismissal in the Indian Premier League (IPL).

Earlier, SRH won the toss and opted to field against Kolkata Knight Riders (KKR) in match eight of the IPL 2020 at the Sheikh Zayed Stadium in Abu Dhabi on Saturday.

Both teams came into the match after suffering a defeat in their campaign openers. SRH lost to Royal Challengers Bangalore by 10 runs while KKR suffered a 49-run defeat at the hands of defending champions Mumbai Indians.