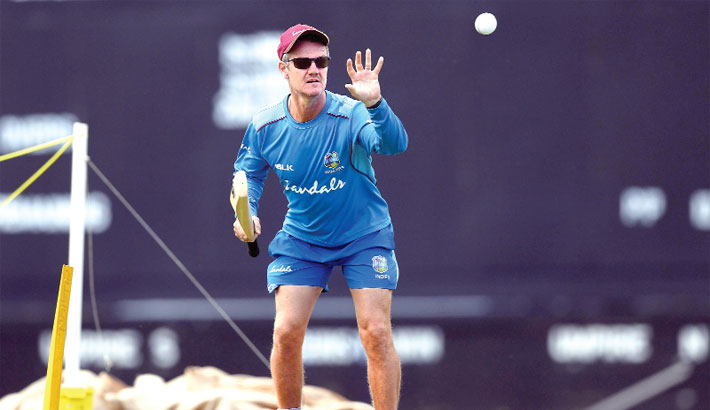 Bangladesh Cricket Board (BCB) officials said on Sunday that they are quite surprised with the demand put up by newly appointed High Performance Head Coach Toby Radford.

BCB recently announced that former West Indies assistant and batting coach Toby Radford has been appointed as the Head Coach of HP Unit as he had signed a one year agreement with BCB, starting from August 2020.

However, it was learnt that Radford recently emailed BCB to send USD 10,000 in advance while he also asked BCB to hire the psychiatrist who worked with him in the West Indies set-up.

His most surprising demand was that he wanted some token money from BCB as he will prepare the plan which will be executed for the HP unit.

“It is quite surprising,” a BCB director confirmed The Daily Sun regarding the demands of Toby adding that there was no such thing mentioned in the agreement.

“We did not have any such thing in the agreement which he mentioned in the letter. He also informed about the psychiatrist,” he said.

BCB is planning to start the HP camp from first week of October after SLC refused to accommodate them with the Test squad to play a bilateral series against their Lankan counterparts.