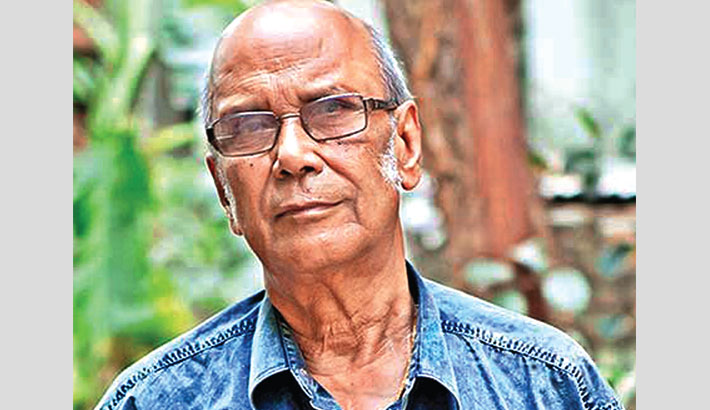 Today is the 4th death anniversary of eminent writer Syed Shamsul Haq. Different cultural organisations of the country have chalked out elaborate programmes to mark the day. 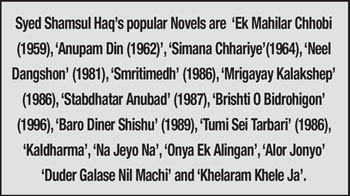 Besides, local satellite television channels will air various programmes to pay tribute to the late poet.

Syed Shamsul Haq was a poet, lyricist and writer of the country. He was awarded Bangla Academy Literary Award in 1966 (the youngest among all to receive it), Ekushey Padak in 1984 and Independence Day Award in 2000 for his contributions to Bangla literature.

Haq was born in Kurigram on 27 December 1935 to Syed Siddique Husain, a homeopathic physician, and Halima Khatun.  He was the eldest of the eight children.

Haq was married to Anwara Syed Haq. She is a member of the Royal College of Psychiatrists in London. Together they have one daughter, Bidita Sadiq, and one son, Ditio Syed Haq.