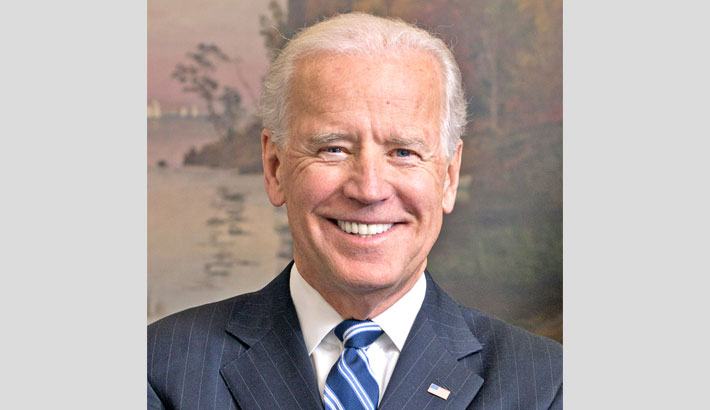 “The Trump administration blew the pandemic response,” reads the open letter. “Now, the industry is expected to lose an estimated $240 billion by the end of this year, and many restaurants and small businesses are on financial life support.”

Since the start of the crisis “the restaurant industry has begged this administration for support ... Yet, at every turn, the President has mishandled the response.”

Trump “has proven his unfitness to hold the office of the presidency. He has failed the restaurant industry, our employees, our customers, and the stakes are too high to continue down this path ... We need to elect Joe Biden” as the next US president, the letter read.

Biden’s campaign did not immediately provide the names of people who signed the letter.

But according to the specialty magazine Eater, more than 150 chefs and restaurateurs have signed the document, including chef Elizabeth Falkner, pastry chef Duff Goldman, New York chef and cookbook author Anita Lo, and Nina Compton of the restaurant Compere Lapin in New Orleans.

The Covid-19 pandemic has been a gut punch to the US restaurant and hospitality industries.

In many cities, including New York and Los Angeles, restaurants can only open outdoor dining areas.

New York has authorized theaters to reopen on September 30, but at only at one quarter capacity, as is the case in Chicago.