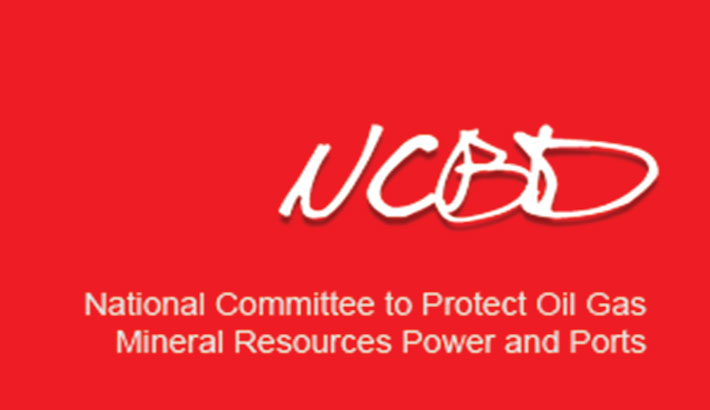 National Committee to Protect Oil-Gas-Mineral Resources, Power and Ports has demanded a stoppage of all projects which hamper rivers and forests.

In the statement, Anu Muhammad said that the main resource of Bangladesh is its river-body and water resources. Hence, Bangladesh is also rich in biodiversity, soil, and water ways.

“In the name of development, life and natural resources, public health and livelihood are potentially opposed to profit-blind activities. Consequently, Bangladesh's ecology, groundwater resources and public security are all severely affected which is increasing the danger of climate change in Bangladesh,” said Anu Muhammad.

The rivers and forests are the basis of the present and future existence of the people of Bangladesh. However, the development that endangers the rivers may increase the GDP but it is putting the living world at stake, he added.

All the coal-based power projects across the coast, indiscriminate construction, and unplanned construction of bridges and roads, deforestation, are all disrupting water resources including rivers in the name of development projects, the statement read.

The statement further said that it is necessary to take active role of conscious people at different levels.

In this regard, they also called upon the people to be vocal in ensuring the nature and people-centered development trend.