Sisimpur now every day on BTV 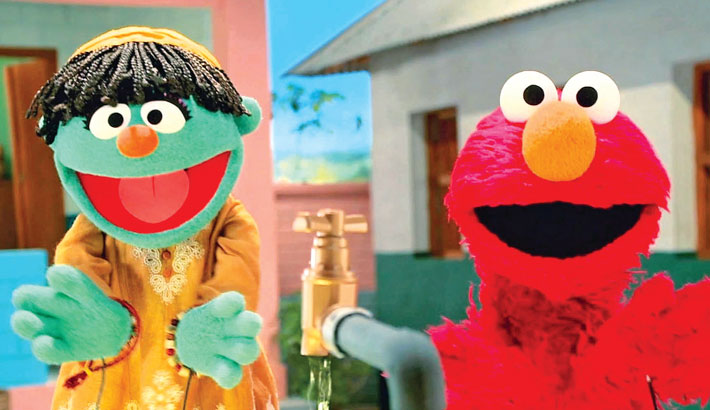 Children’s popular Television show Sisimpur will be aired on Bangladesh Television (BTV) every day from October 1. The show will be broadcasted on Friday and Saturday at 10:10am and Sunday to Thursday at 05:10pm.

The Executive Director of Sisimpur, Mohammad Shah ALam said, “Sisimpur is an exceptional Early Childhood Development initiative for the children at pre-primary level. All the components of the programme are based on research and created considering children’s cognitive development.”

“We always want the Sisimpur to reach every child. Through BTV, it is possible to reach most of the audiences. The Ministry of Women and Children Affairs (MOWCA) has been the companion of Sisimpur from the beginning of its journey.

The decision of airing Sisimpur programme seven days of the week is a continuation of that endeavour”, he added.

Sisimpur is the Bangladeshi version of the world-famous American television show ‘Sesame Street’. With a mission to make learning more interactive and fun for children, Sisimpur was launched in 2005 in Bangladesh.

From the journey of Sisimpur, the show is being aired on BTV.