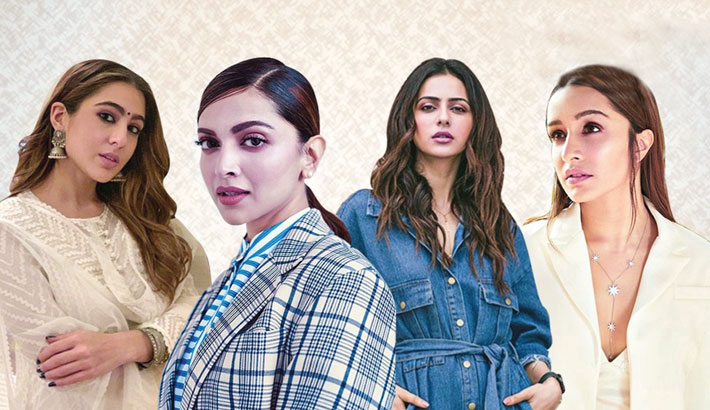 Karishma has been interrogated by the NCB, along with Kwan employee and Sushant’s former talent manager Jaya Saha. According to NCB sources, the agency has also acquired chats between Jaya Saha and Karishma in which they were discussing drugs.

Rhea, in her statement to the NCB, had confessed that she would party with Sara, Shraddha, Rakul and Sushant at the actor’s Lonavala farmhouse.

Earlier, India Today had revealed that a boatman told the NCB that late actor Sushant used to party at his Lonavala farmhouse. In his statement to the NCB, the boatman, Jagdish Das, had claimed that the farmhouse was a party destination for Sushant, his core team, and Bollywood friends like Rhea, Sara, Shraddha, and arrested drug-peddling suspect Zaid Vilatra, among others. The boatman also alleged that ganja and liquor were common in their island parties.

The NCB had arrested Rhea on September 8.