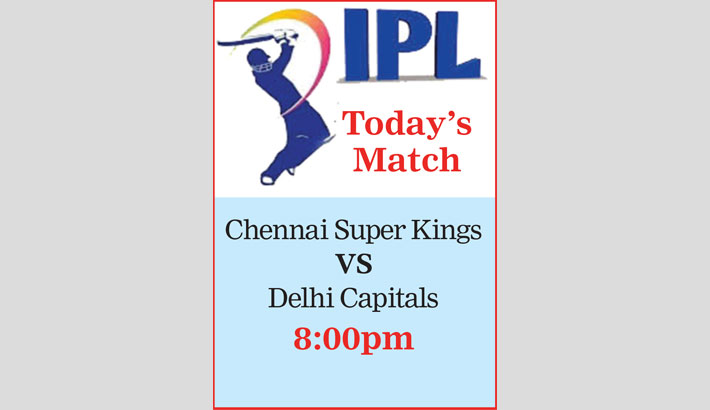 Mumbai lost five matches in the 2014 season -- the first half of which was played in the UAE due to elections in India -- and went down in the opener of the Twenty20 tournament this season.

Sharma put on a key second-wicket stand of 90 with Suryakumar Yadav, who hit 47, to guide Mumbai to 195 for five and a 49-run win over Kolkata Knight Riders in Abu Dhabi.

Sharma hit sixes in his 54-ball knock to take his sixes count to 200 in the IPL.

Meanwhile Kolkata's Australian quick Pat Cummins -- the most expensive foreign player for the 2020 season with a $2.17 million fee -- gave away 49 runs in his three overs.