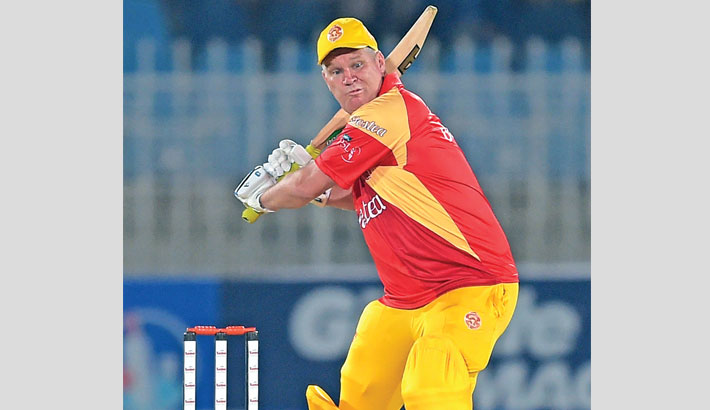 Former Australia batsman and cricket commentator Dean Jones, who had been covering the Indian Premier League from Mumbai, has died after a heart attack aged 59, broadcaster Star India said Thursday.

"It is with great sadness that we share the news of the passing away of Mr. Dean Mervyn Jones," the company said in a statement.

"He died of a sudden cardiac arrest. We express our deep condolences to his family and stand ready to support them in this difficult time."

The attacking player was renowned for his exploits in the 50-over game, where he scored 6,068 runs.

But the Victorian's most memorable innings was in 1986, when he struck 210 in the blistering heat of Chennai during cricket's second-ever tied Test.

"One hour into day two I knew I was in trouble," he told ESPNcricinfo.