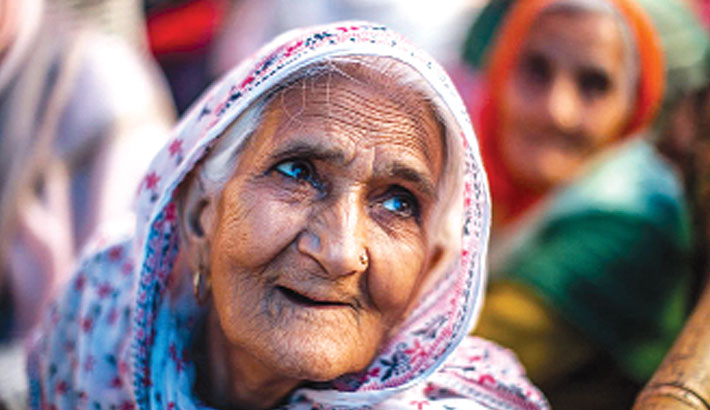 An 82-year old Indian woman, who was the face of a long-running protest, is on Time magazine’s list of 100 “Most Influential People of 2020”.

Bilkis was part of a group of women who peacefully protested against a controversial citizenship law, reports BBC.

India Prime Minister Narendra Modi and Bollywood actor Ayushmann Khurana are among those on the list.

The annual list features pioneers, leaders and icons from around the world who have made an impact.

Time’s profile of Bilkis, who is popularly called ‘Dadi (Hindi for grandmother), is written by Indian journalist and author Rana Ayyub who describes her as “the voice of the marginalised”.