Community centres for whom? 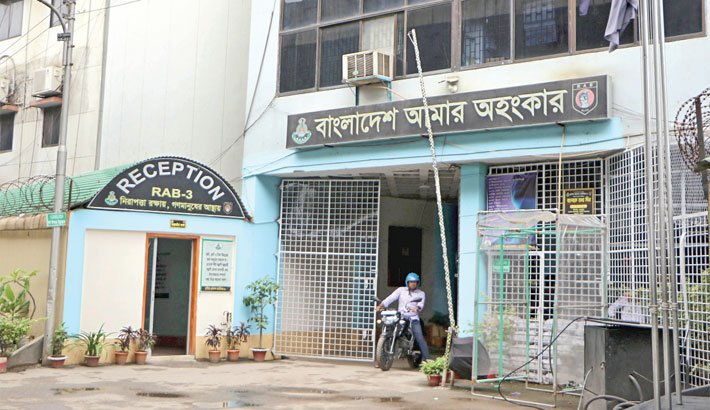 The two city corporations have leased out the Community Centres to various government agencies though those facilities are meant for the use of the general public for social events.

For lack of access to the Community Centres, people are left to pay for costly privately-run event venues.

Locals of those areas alleged that the number of community centres is very few. Despite the fact, the authorities concerned leased out the centres to various organisations, compelling them to go for renting privately-run venues for hosting any programme.

According to the information collected from DSCC and DNCC, RAB and Police use eight community centres as their office while an intelligence agency of the government using another community centre. 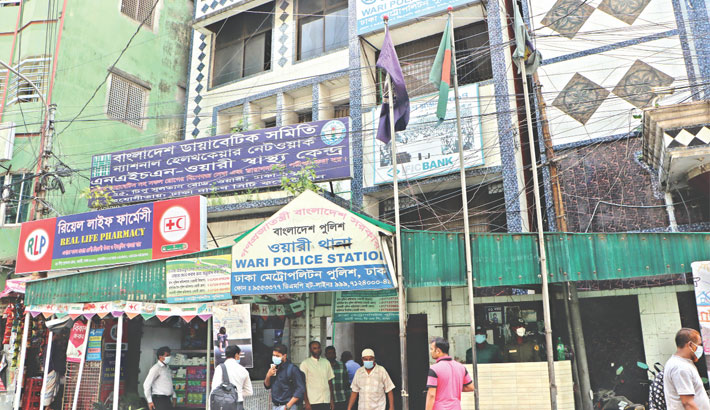 DSCC public relation officer Abu Nasher said the authorities have already served notices to police and RAB to vacate the community centres so that the residents of those areas can use the centres.

“The DSCC has planned to build a modern community centre in every ward with modern facilities so that the residents can hold any kind of programme, including marriage ceremony,” he also added.

Talking to the daily sun, DNCC Mayor Atiqul Islam said, “The community centres have been rented out by DNCC before my tenure. We will allow the office of RAB and Police for a year and we have decided that we will not extend our contract with them and vacate the centres for public use.”

He said that he has also instructed ward councillors for finding space to build a modern community centre in every ward.