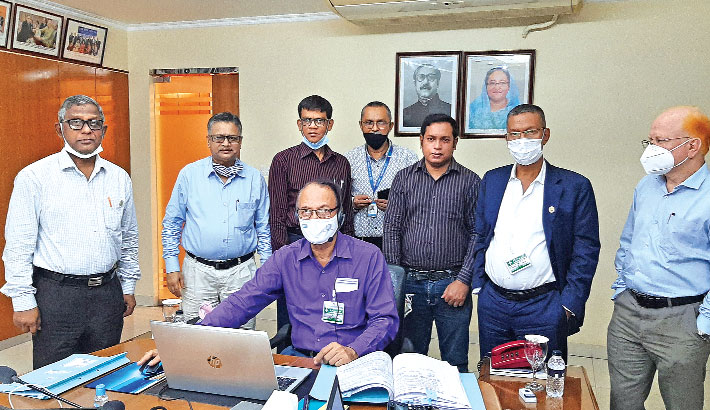 For the convenience of the customers, Janata Bank Limited has launched new mobile app made by the bank's own programmers to easily find all the branches, ATM locations, phone numbers and e-mail addresses of the bank and make phone or e-mail.

Chairman of the Board of Directors of Janata Bank Limited SM Mahfuzur Rahman inaugurated the app at the head office of the bank, said a press release.

The app is available on Google Play Store by the name ‘Janata Bank.’