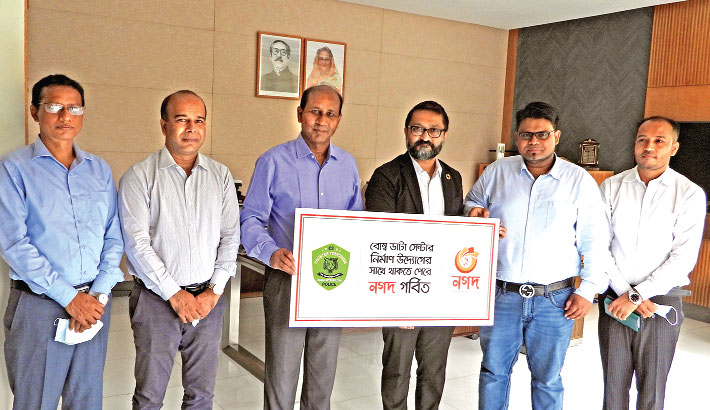 The Counter Terrorism & Transnational Crime (CTTC) unit of the Dhaka Metropolitan Police has taken an initiative to set up a bomb data center.

The police and authorised persons at home and abroad will benefit from advanced training on bombs from the center. The state-of-the-art initiative of the CTTC is supported by Nagad, a digital financial service of the Postal Department, said a press release.

As part of its corporate social responsibility, Nagad has stood by the police for this initiative, which will play a major role in improving the law and order situation in Bangladesh and also in this region.

Through the data center, the first of its type in Bangladesh, the CTTC will collect bombs recovered from terrorists from various parts of the country and will gather various types of bombs that were used internationally. Police personnel and people engaged in maintaining law and order at home and abroad will be able to take training through the center and this will play a huge role in improving professional quality and efficiency.

A memento was handed over on behalf of Nagad at a function at the CTTC unit in the capital recently.