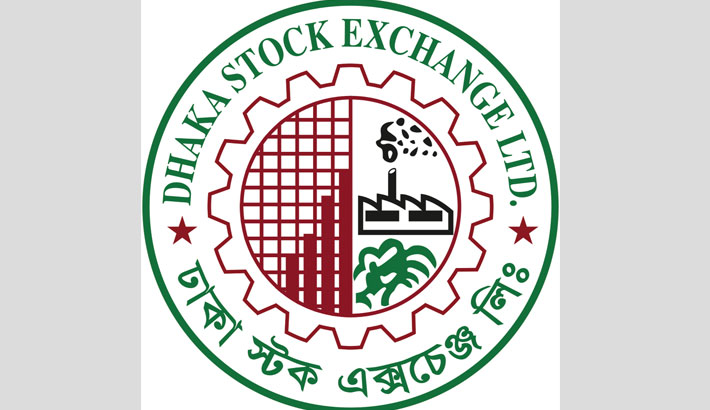 Price indices on the Dhaka Stock Exchange (DSE) ended almost flat on Wednesday with turnover increasing by 21 percent thanks to greater participation of the big investors.

Turnover stood at Tk 8.82 billion, which was 21 per cent higher than the previous day’s one month’s lowest turnover of Tk 7.29 billion.

A total number of 176,741 trades were executed in the day’s trading session with a volume of 343.61 million shares and mutual fund units.

The market-cap on the premier bourse rose to Tk 3,892 billion on Wednesday, from Tk 3,769 billion in the previous session.

The general insurance sector continued to dominate the gainers chart with Delta Life Insurance was the best performer, posting a gain of 9.95 per cent while BD Welding was the worst loser for the second straight session, dropping 8.29 per cent.

Of the issues traded, 136 advanced, 112 advanced and 46 remained unchanged on the CSE.