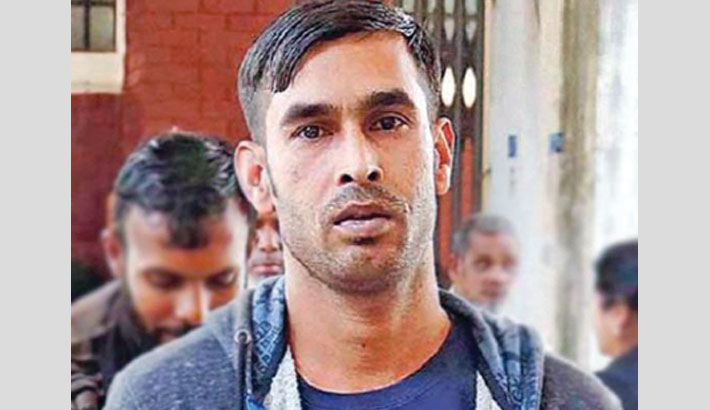 The High Court (HC) will pronounce its verdict on paying compensation to jute mill worker Jahalam, who languished in jail for three years instead of real accused in a case filed for embezzlement of bank money, on September 29.

A division bench comprised of Justice FRM Nazmul Ahsan and Justice KM Kamrul Quader is set to announce the judgment.

Hailing from Tangail, Jahlam languished in jail for three years in 33 cases instead of real culprit Abu Salek, who was involved in embezzlement of Tk 18 crore from Sonali Bank.

National Human Rights Commission (NHRC) was first to hold an investigation into confinement of Jahalam and disclosed his innocence.

The HC took cognizance of the matter following a newspaper report that innocent suffers due to faults of other.