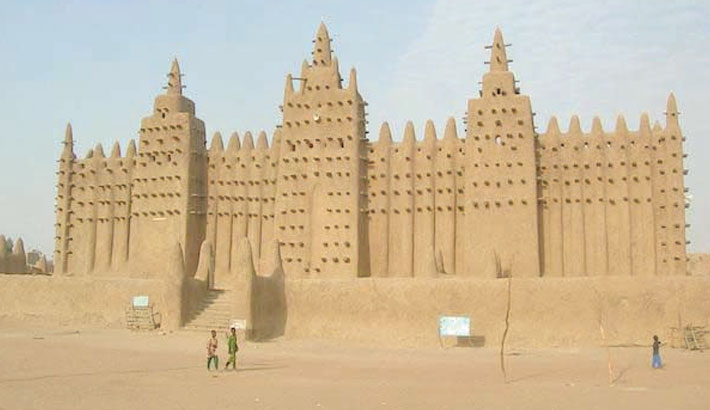 From rock art in southern Africa to pyramids along the River Nile, humans have been leaving their mark across the continent for millennia, reports BBC.

But extreme weather events, the rise in sea levels and other challenges associated with the changing climate are threatening to destroy invaluable cultural landmarks, a recent study warns.

Writing in the Azania journal, researchers from the UK, Kenya and the US say that “significant intervention” is needed to save these heritage sites. As if to underline the warning, in recent weeks archaeologists in Sudan have been trying to stop floodwater from the River Nile from reaching the UN-designated World Heritage Site at al-Bajrawiya.

The river floods every year, but people working in the area have never seen the water spread so far.

The authors of the Azania report have identified a number of sites that they consider under threat.

Suakin, in north-eastern Sudan, was once an extremely important port on the Red Sea.

Its story began 3,000 years ago, when Egyptian pharaohs turned the strategically located port into a gateway for trade and exploration.