World must act on climate 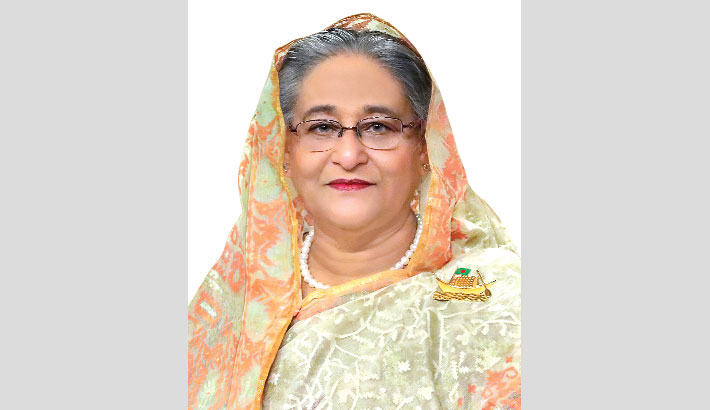 Internationally reputed British Daily The Guardian on Tuesday prominently published a write-up by Prime Minister Sheikh Hasina, in which she said the climate crisis and Covid-19 are crying out for international cooperation. Sheikh Hasina is also the chair of the Climate Vulnerable Forum. Following is the write up:

One-third of my country was under water last month. The heaviest rains in almost a decade began and have still not abated. More than 1.5 million Bangladeshis are displaced; tens of thousands of hectares of paddy fields have been washed away. Millions of my compatriots will need food aid this year. 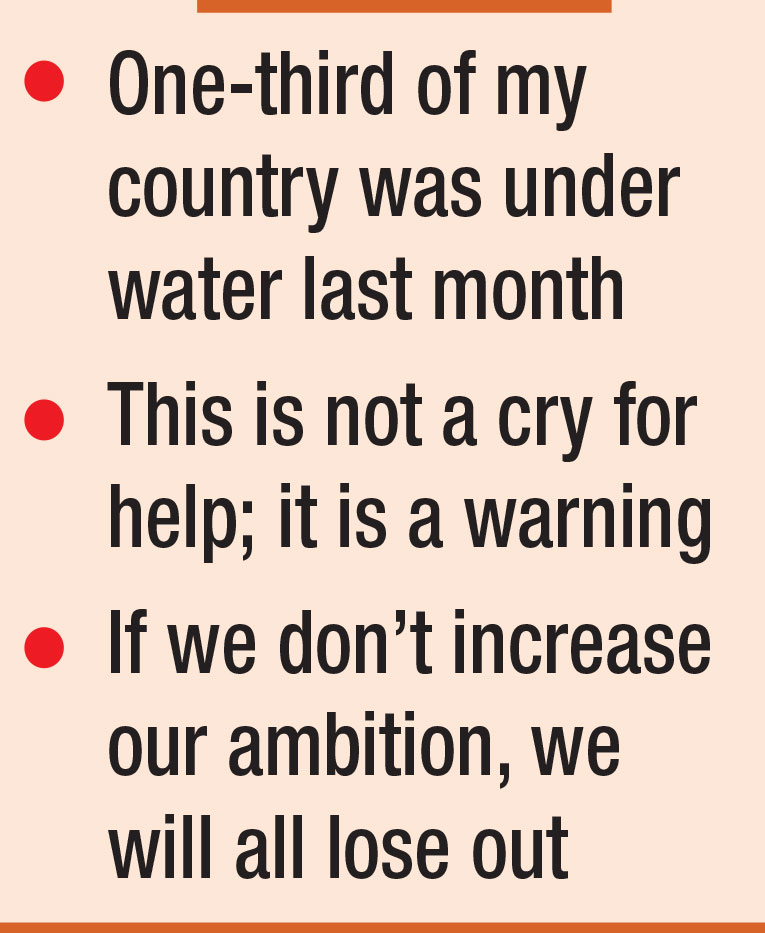 Calamities, alas, never strike alone. The floods, which come in the wake of widespread destruction caused by Cyclone Amphan in May, are making it more difficult to contain the coronavirus. More than 2.4 million people had already been moved from the destructive path of the storm without delivering them into the even greater danger of Covid-19. Yet while the infection and death rates have been contained, concerns remain until a foolproof safeguard is acquired. Economic lockdowns have hit our textile industry and exports and forced hundreds of thousands of our international migrant workers to return home, with the vast majority remaining unemployed.

Like many other climate-vulnerable nations across the globe, Bangladesh is trying to save lives, shore up healthcare systems, and cushion the economic shock for millions of people, all while avoiding fiscal collapse.

But this is not a cry for help; it is a warning. For while other countries may be less exposed to the climate crisis, they will not be able to escape its destructive force for long. Countries more fortunate than mine should take a long, hard look at what we are battling. Recent research suggests rising sea levels will force hundreds of millions of people to abandon low-lying coastal cities worldwide by mid-century. Will the global community act in time to avert this catastrophe?

Our climate emergency and Covid-19 are global threats. Both were predictable, and we could have – should have – done much more to minimize the risks. But now that they are upon us, the best way to respond, surely, is through concerted international action.

Both the climate crisis and the pandemic are complex problems with many ramifications. They will either be solved collectively, or not at all. It will be futile to spend hundreds of billions of dollars to secure a Covid-19 vaccine for one nation alone, if the pandemic is allowed to rage elsewhere. And it will be similarly pointless for a majority of nations to rein in their emissions and build more sustainable economies if the world’s largest emitters do not do the same.

The G20 countries are responsible for about 80% of total global emissions, while the bottom 100 countries only account for 3.5%. The world cannot successfully tackle the climate challenge without significant action from everyone.

The 2015 Paris agreement is still our best chance to contain global warming and limit its most pernicious effects. To date, 189 countries have ratified a treaty that commits them to collectively cut emissions to stop global temperatures from rising by more than 2C above pre-industrial levels, and to try to limit the rise to 1.5C if possible. That last, more ambitious goal was proposed by the Climate Vulnerable Forum (CVF), which I chair – a group of 48 countries disproportionately affected by a warming planet, Bangladesh among them. CVF nations have been at the forefront of climate adaptation as well as climate change, promoting initiatives such as building stronger shelters against cyclones and replanting mangrove forests to protect coastal communities from sea surges. In acknowledgment of this important work, the Global Center on Adaptation will open an office in Dhaka this month to extend these best practices across South Asia.

The world’s poorest, most vulnerable countries to climate change have kept our side of the bargain. According to the Sustainable Development Report 2020, 43 countries in Africa and many more across Asia and Latin America have achieved our climate action goals. The rich world has not. International funding for climate adaptation is still far short of what is needed. Furthermore, new, more ambitious climate initiatives are unlikely to succeed without greater leadership and world-class technology and pioneering climate research that have delivered so many ground-breaking solutions to date.

If we don’t increase our ambition, we will all lose out. As many countries and companies can attest, finding low-carbon solutions and minimizing climate risks are the best ways of building more resilient, more efficient and more competitive economies. We all benefit from thriving trading partners in a low-carbon resilient world. Surely no one is in favor of the alternative – a fractured global order in which even rich countries are impoverished by the destructive force of global warming.

The climate crisis, Covid-19 and its economic fallout are crying out for international leadership and cooperation. No country should turn its back on the rest of the world at this time. At the next UN Climate Change Conference of the Parties, countries must commit to enhancing their nationally determined contributions and ultimately give us hope for tackling all the other problems that afflict our collective existence.