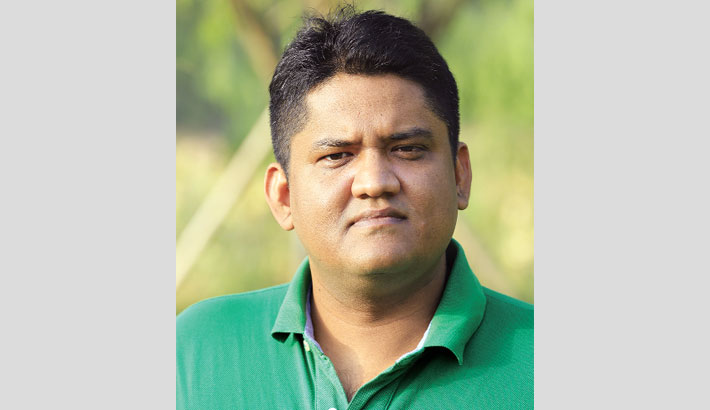 The Covid-19 crisis has a potentially far-reaching, long-term negative impact on children around the world. The effect is likely devastating, even though children who contract Covid-19 appear to have less severe symptoms and lower mortality rates than other age groups. The Covid-19 pandemic harms the health, social, and material well-being of children worldwide, with the most impoverished children, including homeless children and children in detention, hit hardest. School closures, social distancing, and confinement increase the risk of poor nutrition among children, their exposure to domestic violence, increase their anxiety and stress, and reduce access to vital family and care services. Widespread digitalisation mitigates the education loss caused by school-closures, but the most impoverished children are least likely to live in suitable home-learning environments with an internet connection. Furthermore, increased unsupervised online internet use has magnified issues around sexual exploitation and cyber-bullying.

Although children are not the face of this pandemic, they risk being among its biggest victims, as children’s lives are nonetheless being changed in profound ways. All children, of all ages, and in all countries, are being affected, particularly by the socio-economic impacts and, in some cases, by mitigation measures that may inadvertently do more harm than good. This is a universal crisis, and, for some children, the impact will be lifelong. Moreover, the harmful effects of this pandemic will not be distributed equally. They are expected to be the most damaging for children in the poorest countries.

According to the United Nations Sustainable Development Group (UNSDG), there are three main channels through which children are affected by this crisis: infection with the virus itself; the immediate socio-economic impacts of measures to stop transmission of the virus and end the pandemic; and the potential longer-term effects of delayed implementation of the Sustainable Development Goals. All of this affects children in multiple ways. An estimated 42-66 million children could fall into extreme poverty due to the crisis this year, adding to the estimated 386 million children already in extreme poverty in 2019. One hundred eighty-eight countries have imposed countrywide school closures, affecting more than 1.5 billion children and youth. The potential losses that may accrue in learning for today’s young generation, and the development of their human capital, are hard to fathom.

Economic hardship experienced by families resulting from the global economic downturn could result in hundreds of thousands of additional child deaths in 2020, reversing the last 2 to 3 years of progress in reducing infant mortality within a single year. Rising malnutrition is expected as 368.5 million children across 143 countries who usually rely on school meals for a reliable source of daily nutrition must now look to other sources. The risks to child mental health and well being are also considerable. Lockdowns and shelter in place measures come with a heightened risk of children witnessing or suffering violence and abuse. Children in conflict settings and those living in unsanitary and crowded conditions such as refugee settlements are also at considerable risk. Children’s reliance on online platforms for distance learning has also increased their risk of exposure to inappropriate content and online predators.

The Covid-19 pandemic has had a devastating impact on the education of children from lower backgrounds. It widens the gap between rich and poor and boys and girls, according to a new global survey by Save the Children. In the six months since the pandemic was announced, the most vulnerable children have disproportionately missed out on access to education, healthcare, food, and suffered the greatest protection risks. The global survey revealed that two-thirds of the children had no contact with teachers during lockdown; eight in ten children believed they had learned little or nothing since schools closed. It is further revealed that violence at home doubled when schools were closed. 63% of girls are more often tasked to do more chores around the house, compared to 43% of boys.

Millions of more children risk being pushed into child labour as a result of Covid-19 crisis, which could lead to the first rise in child labour after 20 years of progress, according to a new brief from the International Labour Organization (ILO) and the United Nations Children’s Fund (UNICEF). The number of child labourers has decreased by 94 million since 2000, but that gain is now at risk. Children already in child labour may be working longer hours, or under worsening conditions, the report says. More of them may be forced into the worst forms of labour, which causes significant harm to their health and safety.

When families that are already dependent on casual, low paid, or unstable work, lose their jobs or are forced to isolate because of the coronavirus outbreak, they have little to fall back on. They have few savings, but often debts, and cannot afford to stockpile food and other necessities. A break in income can have devastating consequences. For families in poverty, missing work relates to missing meals, making it hard to comply with government and health advice.

Many children worldwide, including those displaced by conflict, live in vulnerable conditions, including in camps, informal settlements, and streets. Some will be taking care of younger children of relatives or will be relied upon to work to bolster family incomes. Many will not be in a position to isolate or distance themselves from others or comply with necessary hygiene measures, including merely washing their hands. In many countries where there is no universal health care, the poorest are also unable to pay for testing or medical assessments, let alone treatment.

While the available evidence indicates the direct impact of Covid-19 on child and adolescent mortality to be very limited, the indirect effects on child survival stemming from strained health systems, household income loss, and disruptions to care-seeking and preventative interventions like vaccination may be substantial and widespread. According to a study covering 118 low- and middle-income countries by the Johns Hopkins Bloomberg School of Public Health, an additional 1.2 million under-five deaths could occur in just six months due to reductions in routine health service coverage levels increase in child wasting. Immediate government measures need to ensure that children have access to good food, receive protection against child abuse and neglect, have continued access to child physical and mental health services, and safely navigate the internet. Policies also need to support parental employment since it is key to fighting child poverty.