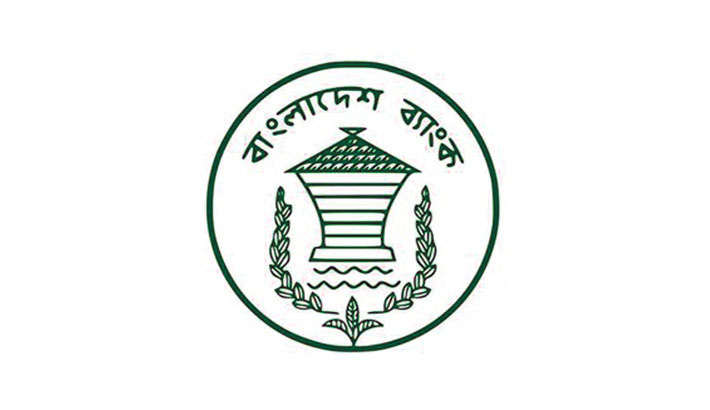 Bangladesh Bank has sent letters to 18 banks asking explanation of unsatisfactory disbursement of loans under the government declared stimulus packages announced for industries and services to recover the economy from downfall of Covid-19.

The letter sought to know within three working days why the disbursement of stimulus package loans was not satisfactory.

A competent source of Bangladesh Bank confirmed the daily sun that the letter was sent to the banks on Thursday last.

On April 23, the government announced stimulus packages of Tk 300 billion for industries and service sector to offset the damage caused by the coronavirus.

Although the banks were supposed to disburse the loan from their own funds, Bangladesh Bank provided a refinancing fund of Tk 150 billion, a half of package funding.

The central bank has directed for disbursing the full amount of loans under the stimulus package by October this year. Lenders will get loans at the highest interest rate of 9 per cent from the package.

For instance, the SME clients can take working capital at 9 per cent interest from the stimulus package for the sector. Of the interest, 4 per cent will be borne by the borrowers and 5 per cent by the government.

The economy will not get the expected recovery from the ongoing meltdown if lenders continue to show unwillingness in implementing the packages, a central bank official said.

Some banks think that their disbursed loans will become defaulted if they give out funds at this moment.

"But such a situation will create a vicious cycle for them. They will only protect their financial health by way of disbursing loans since this is the only way to ensure desired profits," the official said.