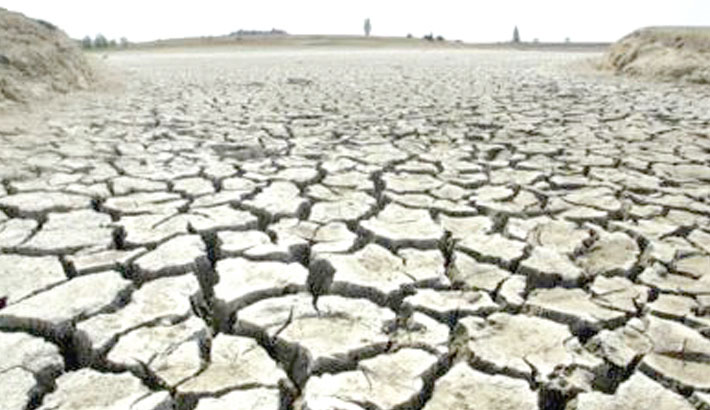 There’s growing concern among citizens all over the world about climate change, according to a new global poll.

But respondents had very different attitudes to the level of urgency required to tackle the problem, reports BBC.

Big majorities in poorer countries strongly agreed with tackling climate change with the same vigour as Covid-19. However in richer nations, the support for rapid action was far more muted. Meanwhile, the Prince of Wales has warned the climate crisis will “dwarf” the impact of coronavirus.

The poll, carried out by Globescan, provides fresh evidence that people the world over remain very concerned about climate change, despite the pandemic and subsequent economic impact.

Across the 27 countries surveyed, around 90 percent of people saw climate change as a very serious or somewhat serious problem. This finding has strengthened over the past few years. There have been big increases in this sense of urgency among people polled in Canada, France, India, Kenya, Nigeria and the US.

In the US this number of people perceiving the issue as serious or very serious has increased from just over 60 percent in 2014, to 81 percent in June this year when the poll was carried out - that’s despite President Trump’s well known scepticism on the issue.