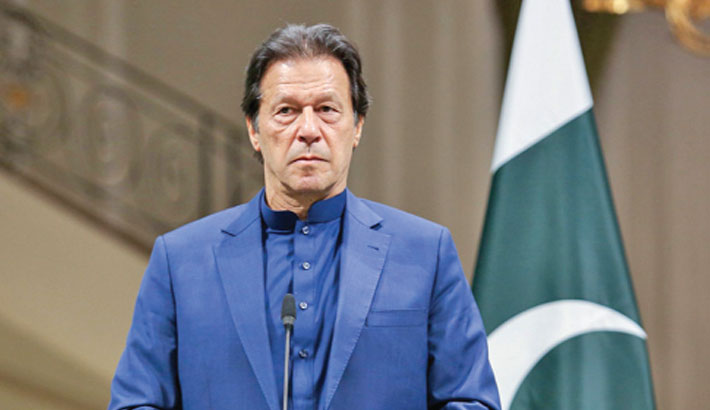 ISLAMABAD: Opposition parties in Pakistan on Sunday announced that it will come together to form a new alliance called ‘Pakistan Democratic Movement’ with an aim to oust the Imran Khan-led government, reports ANI.

The consensus of an alliance came following a multi-party conference in Islamabad, where the opposition described the next course of action to “rid the country” of the ruling Pakistan Tehreek-e-Insaf (PTI) government, Geo News reported.

Nationwide protests will be held from October and will include the participation of lawyers, traders, labourers, farmers and civil society.

“In the first phase, beginning October, rallies will be held in Sindh, Balochistan, Khyber Pakhtunkhwa, and Punjab. In the second phase, starting in December, huge demonstrations will take place country-wide. In the third phase, to begin in January next year, a long-march will move towards Islamabad,” Rehman was quoted as saying.