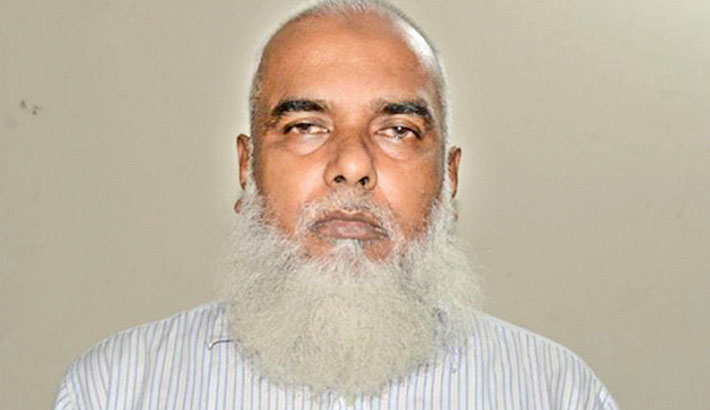 Dhaka Metropolitan Magistrate Shahidul Islam passed the order after Sub-inspector Rubel Sheikh, also investigation officer of the case, produced him before the court with 14-day remand petition in two cases.

Opposing the remand petition, the defence lawyer submitted a petition, seeking bail for Malek, but the court rejected it after hearing.

A team of Rapid Action Battalion (RAB) on Sunday arrested Malek for his involvement in businesses of illegal arms, fake notes and other illegal activities.

The elite force also seized a foreign-made pistol, one magazine, five bullets, fake notes of Tk 1.5 lakh, a laptop and a mobile phone from his possession.

Although he is only a driver, Malek is accused of meddling in transferring, postings and promotions of doctors, amassing huge wealth in this way.

The two cases were filed against him with Turag Police Station.

With an educational qualification of class eight, Malek first joined the Savar Health Project as a driver in 1982. In 1986, he started working as a driver at the transport pool of DGHS.