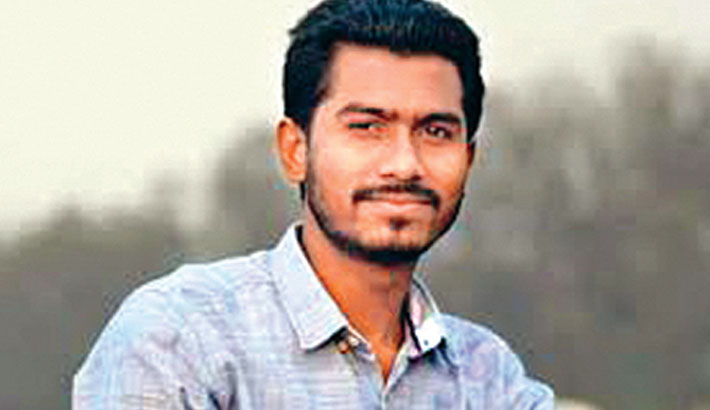 Police arrested former Vice-President (VP) of DUCSU Nurul Haque Nur and four others in Shahbagh area of the capital on Monday evening in connection with a rape case.

“They were rounded up during their protest meeting,” said Deputy Commissioner of DMP Ramna Crime Division Sazzadur Rahman.

Earlier on Sunday night, a female student of Dhaka University filed the rape case against Nur and five others.

The case was filed with Lalbagh Police Station in the capital on Sunday night. All the accused and the complainant are the students of Dhaka University, said Biplop Bijoy Talukder, deputy commissioner of Lalbag Zone.

In the case, Mamun’s house on Nawabganj Baro Masjid Road under the police station has been mentioned as the place of rape, he added.

The police officer further said, “We are investigating the incident.”

Meanwhile, VP Nur told the media that this case against me is false and baseless.

“Such a case has been filed against me for my character assassination. It is the manipulation of the government and intelligence agencies. It has been filed to hinder my activities.”

“It has been done to create controversy and humiliate me. It is the work of an intelligence agency. I’ve only talked to this girl once, how is that possible? Why would my name come up in a rape case here?”

“In fact, if VP Nur can be involved in something like this, it has a value. This will be a headline in the media. The whole thing is being done to stop my political activities,” he added.

Nur came to the fore as a joint convener of Bangladesh General Students’ Rights Protection Council during the 2016 quota reform movement.