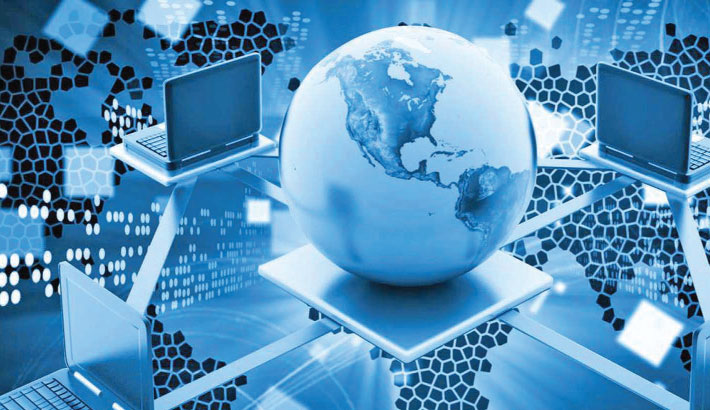 The people of Rangpur division are lagging behind in term of access to the internet, a Brac study reveals.

According to the study, the people of Chattogram have the highest internet users followed by Dhaka and Khulna divisions respectively.

Khulna division performs the best in term of internet usage while Sylhet division is the worst performer.

Around 103.4 million mobile users have internet connections in the country, according to the report.

Only 37 percent of the rural households in Bangladesh have internet access.

Economic status of an individual is positively associated with one’s internet access in the country.

Those who earn more than Tk30,000 a month have the highest prevalence of getting internet access.