Rabiul admits to his guilt 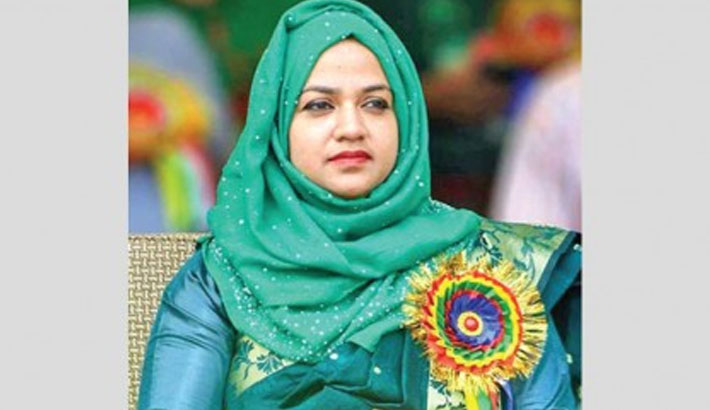 Prime accused Rabiul Islam on Sunday made confessional statement in a case filed over the attack on Ghoraghat upazila nirbahi officer Wahida Khanom and her father.

Dinajpur Senior judicial magistrate Ismail Hossain recorded his statement after Emam Zafor, officer-in-charge of Detective Branch of Police and also investigation officer of the case, produced him with a plea to record his statement.

The accused gave the statement under section 164 of the CrPC confessing his involvement with the incident. Later, the court sent him to jail.

Earlier in the day, he was produced by the DB of police before the court after expiry of his second-phase remand on the day.

Police arrested Rabiul on September 9 and primarily he confessed his crime.

Ghoraghat Upazila Nirbahi Officer Wahida and her father Omar Ali were seriously injured in an attack by miscreants at her home on the Upazila Parishad premises on September 3.