We need to save film industry from nepotism: Kangana 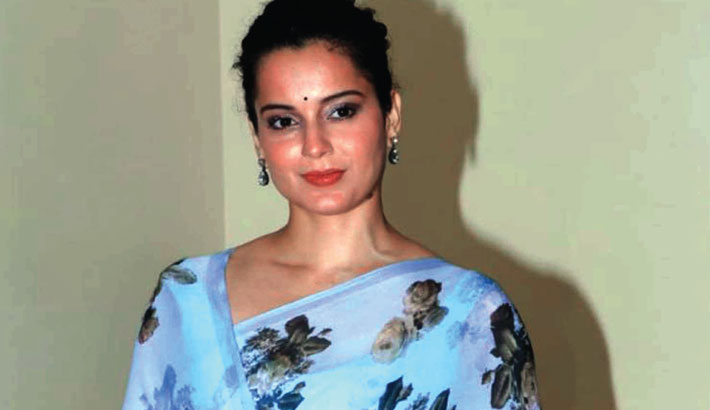 Bollywood actress Kangana Ranaut said she wants film industries of different states to have a collective identity, and claims she wants to save the industry from terrorists such as the nepotism brigade and the drug mafia, reports IANS.

“People's perception that top film industry in India is Hindi film Industry is wrong. Telugu film industry has ascended itself to the top position and now catering films to pan India in multiple languages, many Hindi films being shot in Ramoji Hyderabad,” she tweeted on Saturday. This comes after Uttar Pradesh CM Yogi Adityanath reportedly said he plans to build the ‘biggest film city’ in Uttar Pradesh.

“I applaud this announcement by @myogiadityanath ji. We need many reforms in the film industry, first of all we need one big film industry called Indian film industry. We are divided based on many factors, Hollywood films get advantage of this. One industry but many Film Cities,” she wrote.