Having thick thighs good for you: Study 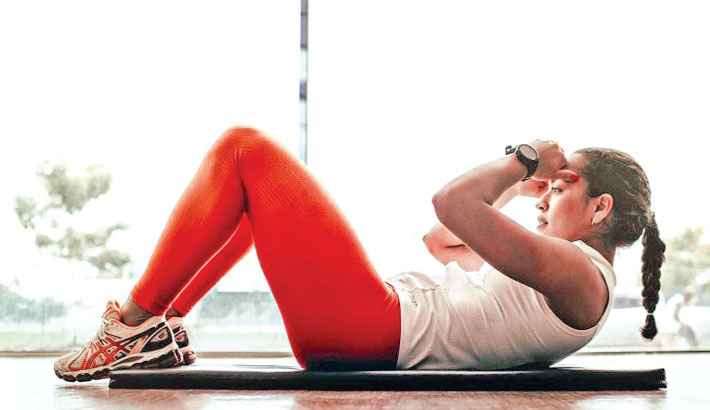 We all know, being overweight has been linked with various health issues. And obesity is the fifth leading risk for global deaths as per the European Association for the Study of Obesity (EASO).

But you will be surprised to know that a little extra fat at some places in the body can actually be good for your physical well-being. Are you confused what are we talking about? Read ahead.

According to a new study by Rutgers North American Disease Intervention, people with more leg fat are less likely to have the high blood pressure issues. The study was presented at the American Heart Association's Hypertension 2020 Scientific Sessions on September 10.

Though we know, fat around the waist is very bad for our overall health, especially heart health, but the same is not true for leg fat.

And if your blood pressure reaches higher than 180/120, you are said to be having a hypertensive crisis.