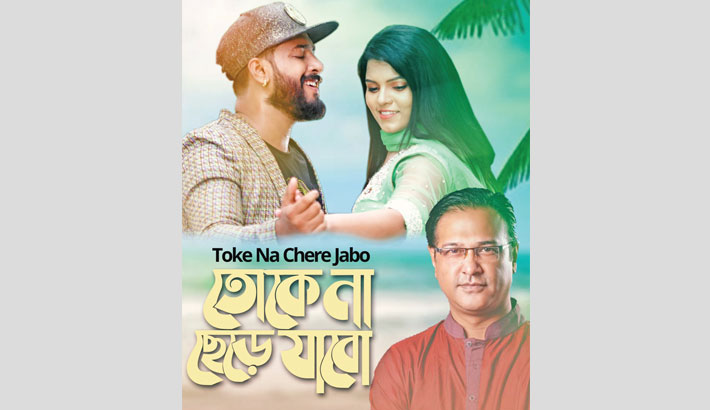 The track is written and tuned by A. Kader while music is arranged by Musfiq Litu.

About the song Asif said, “‘Toke Na Chere Jabo’ is a melody song. As newcomers the lyricist and the musician of the song did quite well. I have sung the song few months ago. The music video of the track has been released recently. The video is beautifully made by the director. I hope my fans will like the song.”

Aronno Pasha said, “Asif Akbar is one of the popular pop singers of the country. I am also fan of his singing. I have made the video with romantic style. Hopefully the audience will not be disappointed.”