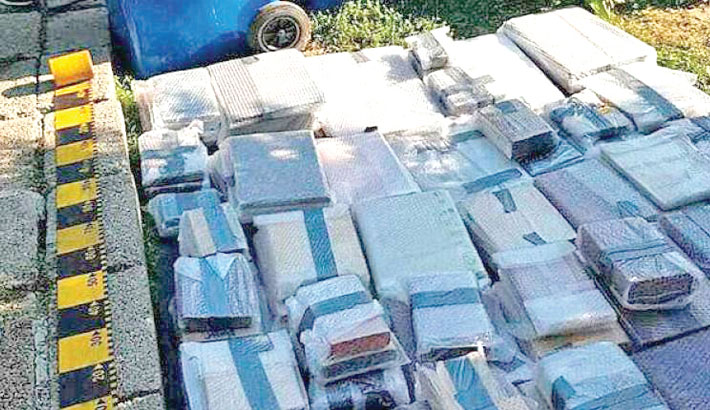 BUCHAREST: Romanian prosecutors said Friday they had recovered around 200 centuries-old stolen books which disappeared from storage in Britain in 2017, including works by Galileo Galilei, Isaac Newton and Dante Alighieri, reports AFP.

First editions of Galileo and Newton, a text by Italian scholar Petrarch, rare versions of Dante and 80 sketches by Spanish painter Francisco de Goya were burgled in January 2017 from a depot in Feltham, near London. The thieves rappeled 12 metres (40 feet) to the ground after entering via the roof, dodging movement sensors to spend hours rummaging through thousands of works destined for an auction in the US.

They left by the same route with a haul whose total value was estimated at around two million euros ($2.4 million).

Police arrested four Romanian suspects in June 2019 when they raided around 30 properties in the country's northeast, while around 10 others -- whose nationalities were not revealed -- were arrested in Britain.