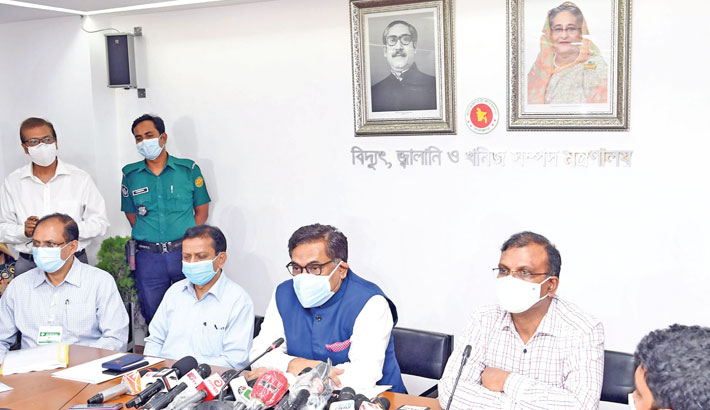 State Minister for Power, Energy and Mineral Resources Nasrul Hamid speaks at a press conference about investigative report on AC blasts of Narayanganj mosque in the Bangladesh Secretariat in the capital on Thursday. 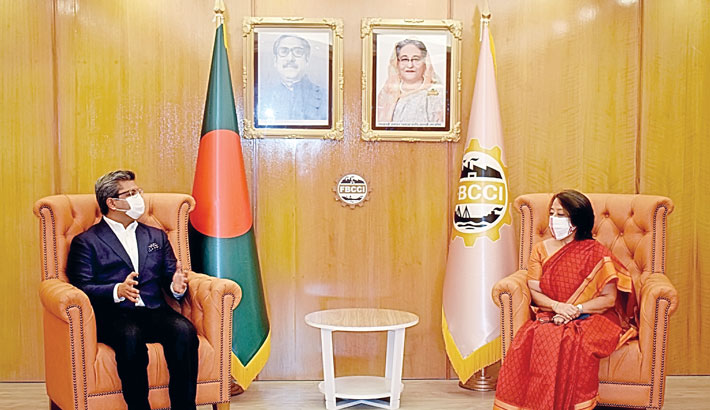 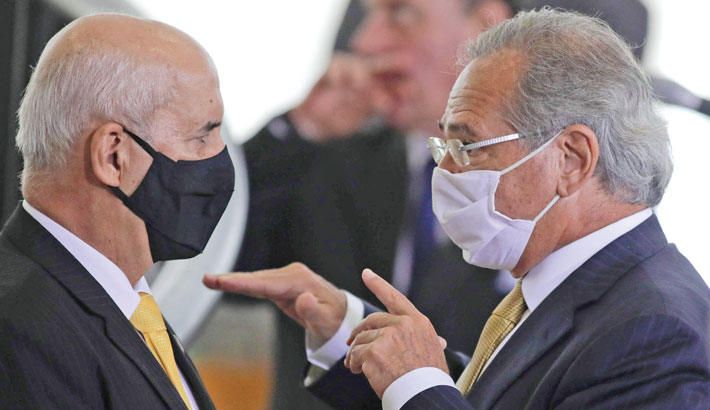 Brazil's Chief Minister of the Government Secretariat Luiz Eduardo Ramos (L), speaks with Economy Minister Paulo Guedes during the inauguration ceremony of Army General Eduardo Pazuello as Minister of Health at the Planalto Palace, in Brasilia, on Wednesday. Pazuello was acting minister for the past 3 months. 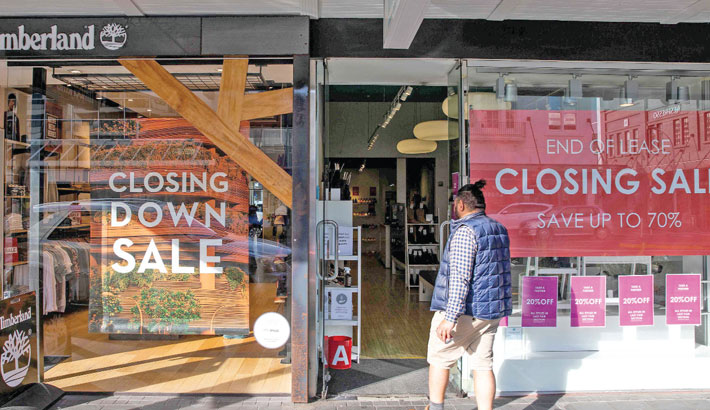 In this file photo taken recently a shopper makes his way into a store offering a closing down sale in Auckland. New Zealand's economy plunged into recession for the first time in a decade on Thursday, posting a record contraction in the June quarter due to the coronavirus pandemic, as Prime Minister Jacinda Ardern heads into next month's general election. 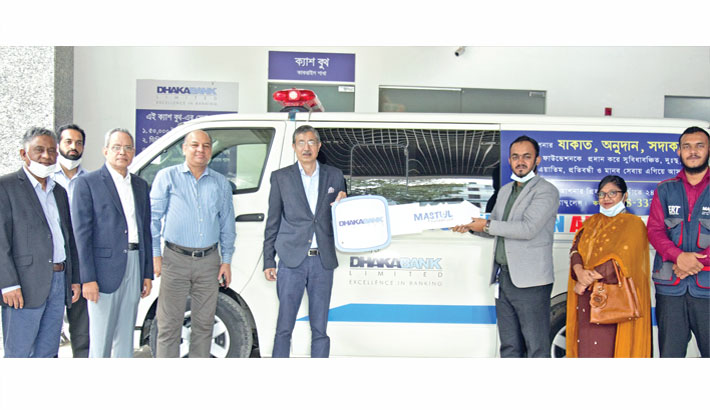 Dhaka Bank Managing Director and CEO Emranul Huq hands over the key of an ambulance to MASTUL Foundation Founder and Executive Director Kazi Reaz Rahman at a function in the capital on Wednesday.