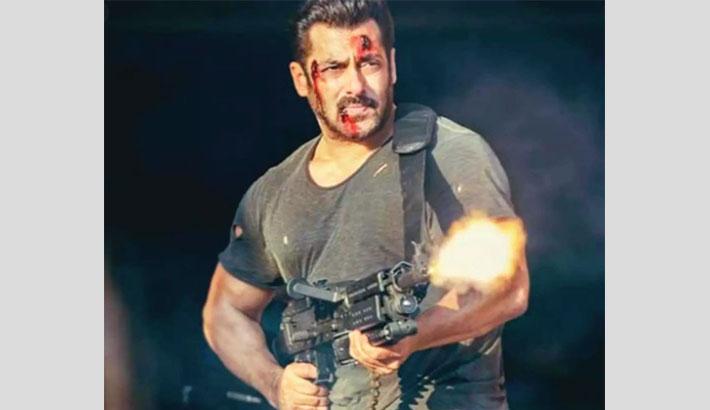 Their lips may be sealed about the third installment of their successful Tiger franchise, but Bollywood actor Salman Khan and producer Aditya Chopra are leaving no stone unturned for their ambitious venture.

Encouraged by the overwhelming response to its previous two editions Ek Tha Tiger (2012) and Tiger Zinda Hai (2017), Chopra is keen to mount the upcoming espionage thriller on a grand scale and has envisioned a story that will traverse seven countries. With the travel restrictions being gradually eased, the producer has instructed director Maneesh Sharma to begin the recce before the year-end, reports mid-day.

"If everything goes as planned, Maneesh Sharma and his team will conduct a recce across the UAE, Istanbul and the US in December. The rest of the countries have yet to be pencilled in.  Tiger 3 is close to Adi's heart as he has developed the screenplay along with Jaideep Sahni. Despite the industry slowdown, Adi is certain that the film has the makings of a blockbuster.

Maneesh and he want to take it on floors by February," reveals a trade source. The producer is apparently eyeing a Christmas 2021 release for the thriller, which will also feature Katrina Kaif.

The casting team has simultaneously begun its hunt for a worthy antagonist to Salman Khan's RAW officer Avinash Singh Rathore aka Tiger. Since real-time auditions are not feasible in the current scenario, as the first step, the production house has requested aspiring actors to send their portfolio, complete with their previous work.