Still no end in sight to the never-ending issue! 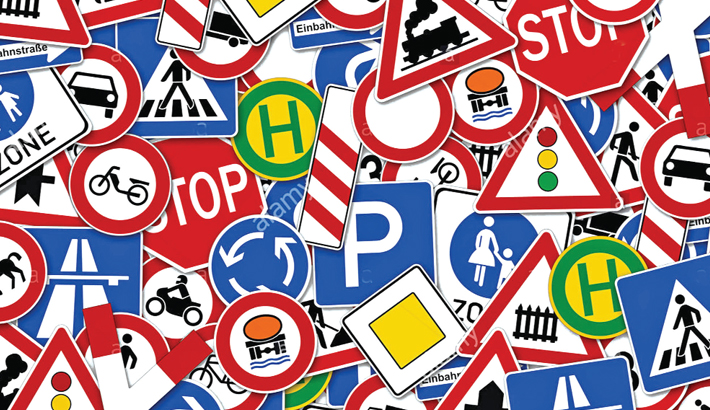 In the entire month of August, the total number of road accidents was 302. In these accidents, about 379 people died while 368 sustained injuries. This report was published by Road Safety Foundation. The report further added that among the deceased, 66 were women and 32 were children.

The report by Road Safety Foundation also brought to light detailed information regarding the above statistics. Around 47 people were killed, 32 injured and six people went missing in 13 waterway accidents while six people died in six train accidents in August. 129 people died from 121 motorcycle accidents which is around 40.06 percent of the total fatality. All these information were gathered by the organization after they collected data from several newspapers and other authentic sources.

This is not all.  81 pedestrians were run over while 47 drivers and helpers of vehicles were killed in the road accidents across the country. All these happened during the time of the pandemic in the month of August.

If we look back, just two years ago on the same month was held a protest for road safety that made headlines around the world. Responding to the deaths of two students who had been killed as few buses were racing with one another, the students of the entire nation went to protest to demand for safer roads. Their protests began in 29 July and lasted till August 8. While the entire protest impeded the natural lifestyle of the city, one thing was made clear. There are deaths from all sectors on roads. Students, journalists, service-holders, young and old alike- people in almost every category has died from road accidents.  For this reason, majority of the people welcomed the movement when it began.

Most accidents happen because of rash driving or carelessness of pedestrians. When the road-safety protest took place in 2018, people from all sectors made silent promises to obey the law, not to cross the road carelessly, to drive rationally and so on. Two years later, the statistics tell us that most of these promises have been broken. If approximately 400 people are killed in just one month, then how many people would die in a year from road accidents? This silent murder on roads needs to end and it can only happen when everybody, driver and pedestrian, abide by the law.