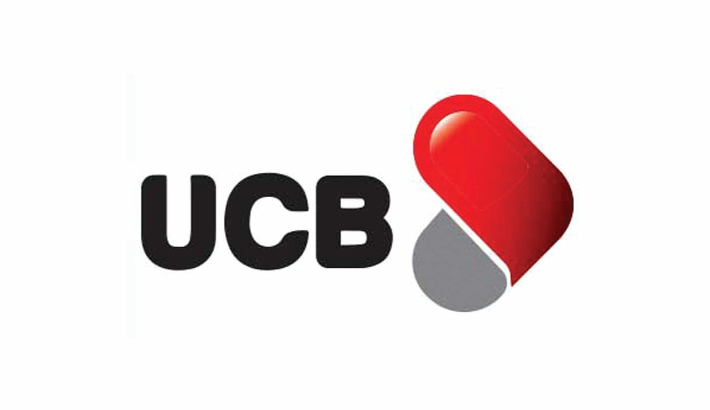 The implementation of the solution will take the UCBL forward to an advanced level of real-time and comprehensive banking. It is also a significant move to digitalize different segments of the country’s financial services and management, said a press release.

The signing ceremony was held recently at the head office of UCB in the capital.

Brain Station 23 has a high reputation for developing high-quality fintech applications and its one of the leading software companies in Bangladesh working with large financial institutions and enterprises.