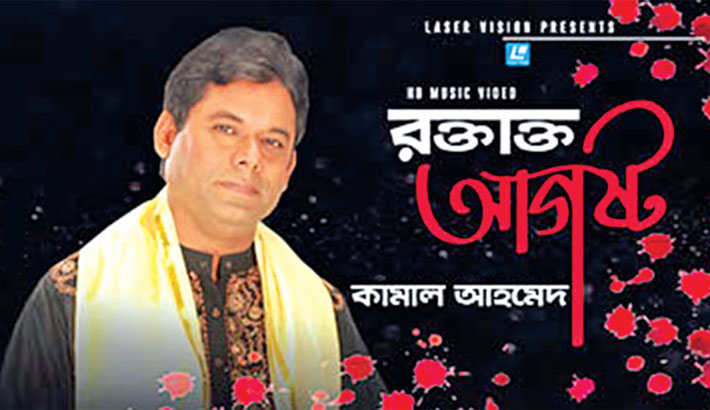 Singer Kamal Ahmed’s new music video ‘Roktakto August’ has been released. The music video was released by Laser Vision on August 15 on the eve of National Mourning Day.

The lyricist of ‘Roktakto August’ has been written by Fazlul Haq Khan while Badrul Alam Bokul has directed the song.

The shooting of the music video took place at the historical Dhanmondi 32 number.

Kamal Ahmed is a renowned media personality, music connoisseur and eminent singer of the country. He is better known as a devoted and noted Tagore singer in addition to his responsibilities of a capable executive in Bangladesh Betar.