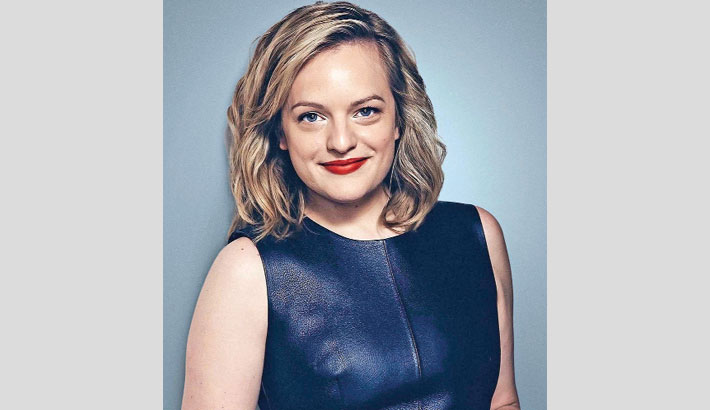 American actress Elisabeth Moss has once again teamed up with Blumhouse Productions for the studio’s new psychological thriller ‘Mrs March’.

According to Variety, the project is based on Virginia Feito’s upcoming novel of the same name, which will be released in the US in August 2021.

The author will be penning the screenplay for the film adaptation.

Moss, 38, will play the titular character, “a polished Upper East Side housewife who unravels when she begins to suspect the detestable protagonist of her husband’s latest bestselling novel is based on her.”

"I read Virginia’s novel in one sitting and was so captured by it I knew I had to make it and play ''Mrs. March''. As a character, she is fascinating, complex, and deeply human and I can’t wait to sink my teeth into her," the actor said.

Moss had earlier worked with Blumhouse on The Invisible Man, which released in February this year to positive reviews and commercial success.

She will also produce the project alongside Lindsey McManus through her Love and Squalor Pictures production banner.

“Mrs March is exactly the kind of engaging and challenging female led project that Love And Squalor Pictures is built to make. As a company, we are thrilled to make our debut announcement in the features space as partners with Blumhouse,” Moss added.